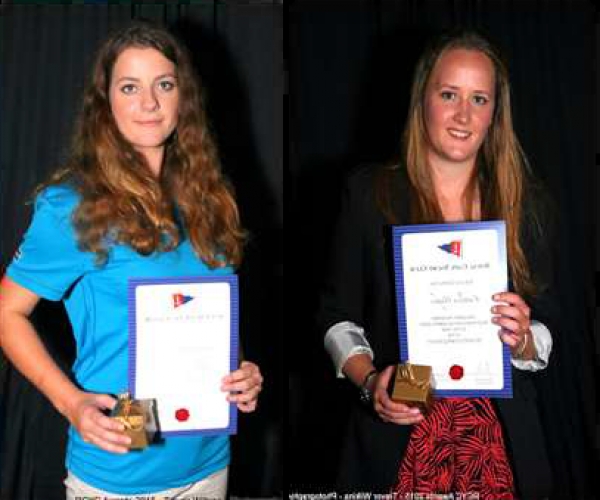 The closing cruise got cancelled last Saturday and we also almost cancelled our sail training. Most of our students had to study for exams and the weather did not look inviting in the morning. Eventually I didn’t want to disappoint the 5 new students who were eager to go out for a sail with us for the first time. It was wet, there was little wind but a huge swell and I was worried it was going to be a complete disaster for the students at their first sail in Table Bay.

Not at all, all new students had a blast and liked the sailing in the rain so much, they all want to come back next week. This are the kind of sailors we are looking for. You are all signed up in our academy. It makes me realize why I prefer to sail with younger people anyway. They are not so driven by rational judgement, rather by their non-judgmental desire to go out sailing no matter what. This unscarred way of doing things is very refreshing to me. Only sometimes I have to bring the young sailors back to reality if the presented sailing conditions are clearly not manageable with their sailing skills.

Soon after our sail training, we were invited to attend to the Sailing Award Evening at the RCYC. It was a very festive affair with plenty of members being awarded a prize for their excellent sailing throughout the year. This is a greatinitiative from the club to honour the sailing skills of the many great sailors we have in our club. Congratulations to our academy students, Cathleen Hughes and Claire Heginbotham, for winning a prize for the most improved academy sailor and the best junior sailor of the year. Well done girls, you are an inspiration to all of us.

Judging from the low temperatures on Sunday, the winter officially has arrived in Cape Town. It was a rather cold and wet sailing day for our Lipton teams. We had enough wind for the first time in 4 weeks; in fact we had to look for shelter once it picked up over 30kn in the late afternoon. This was not the usual cold front, this was a black SE.

Eventually 3 teams came together after the UCT team cancelled in last minute. Team Escape, the ever cheerful False Bay team who seemed to have a blast despite the chilly weather. Our B&G team was also eager to get some real sailing in for a change. We were sailing for too long in under 10 kn of breeze during the last couple of weeks.

Despite the very gusty conditions we decided to go for a No2 genoa and clearly had the upper hand against the False Bay team which still had their No1 up. It is amazing how a L26 can transform performance wise if the whole team works together. Gust comes in 5, 4, 3, 2, 1 – the guys on the rail hike hard, at the same moment the helmsman eases the main sheet and the guy on the jib car dumps it backwards to open the leech. Instead of heeling too much, the boats accelerate and with the extra speed the helmsman can steer for height and the sails can be sheeted in again. If the genoa Cunningham also gets constantly adjusted, it is quite amazing how nimble a heavy L26 can feel. The end result is height with speed, something which can make sailing very addictive.
Every team who wants to get into the top ten positions during the Lipton Challenge has to sail like that or they will be left behind.

On B&G we had to deal with a broken main halyard to start with and only after rerouting the halyard outside of the mast we were able to get going. Once outside, we did a nicely executed broach after pushing too hard through a gybe in the strong breeze. We recovered very quickly but soon after we broke our spin halyard and decided to call it a day. The 4 Daniels on Mac-a-Tini managed to wrap their kite during the drop and had to get everything untangled. Not quite sure what happened to the team Escape. According to the expression on their faces once they were back at the mooring, they might also have experienced some difficulties. Or maybe they were just too damn cold to smile. Nice to finally experience some real drama during our Lipton sail training.