Welcome to the RCYC Sailing Academy

The Academy was formed with the aim to create opportunities for previously disadvantaged youth and address the imbalance of representation of people of colour within the Club.  We often work with The homestead foundation for street children and the Emagqabini education foundation, tutoring kids in Khayelitsha. The Academy found a pool for new students, who represented the most under-resourced communities in our society and aim to empower the kids through sailing and hopefully someday they will become a strong constituency of our sport and redress our diversity challenge.

In 2018 we registered as an NPO with our primary focus being skills development through sailing. The Academy has a standing committee which reports to the Executives of the Club.  In 2019 the Academy registered as a PBO and was approved in 2020 with qualifying criteria being skills development and welfare. Lindani Mchunu is The Academy Director/manager, tasked with the sourcing of funding and students for the program and reports to the committee.

RCYC Sailing Academy runs its sailing programs mostly on weekends and we participate in big regattas and other races. The Academy has a variety of boats including 6 L26 boats  and 1 Lavranos 36  and undertakes sailing training during weekends and regattas. The L26 design is believed to be conducive for beginners, as the nature of it forces individual to be hands on all the times and enforces team work in many occasions. The Academy has more than 6 skippers, one coastal skipper and one senior instructor, who are fully qualified and experienced.

Our training program takes place between 10h00 to 15h00 weekend days, unless otherwise indicated. The program has been very instrumental in developing and nurturing raw sailing talent and the development of new skills, team work and sportsmanship amongst our students.

Previous success stories include Yonela Mkaza who was invited to Spain in 2018 to experience keelboat sailing. Two students, Yonela Tenela and Daniel Agulhas have coached sailing programmes in the American Summer Camps, in 2019.  Lebogang January took part in a Youth Regatta in New Zealand in 2020. One of our instructors, Athi Vena, is now  instructing at Milnerton Aquatic Club. Academy instructor Sibu Sizato has his coastal skippers ticket and has represented South Africa at World Championships.

The Academy crew will be competing in the 2023 Cape2Rio race on board of “Gryphon” a Simonis 40-footer, led by Skipper Sibusiso Sizatu.  The current crew list includes Olympic Sailor, Asenathi Jim and a talented group of sailors in Joweal Klaase, Thando Mntambo, Azile Arosi and Daniel Agulhas. Three reserves, Justine Peters, Lebogang January and Ovayo Myira are in place and this list may grow. The Campaign Manager is Academy Director Lindani Mchunu, RSA representative on the World Sailing Trust, supported by long time Cape2Rio stalwart Bruce Tedder.

Read more →
Changing of Face of Sailing in South Africa

Check out this clip in case you missed it. Lindani Spes Mchunu, RCYC Academy Manager, changing… 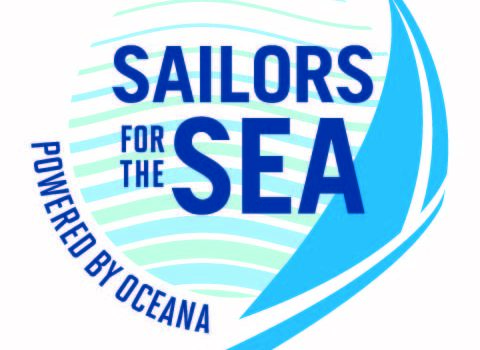 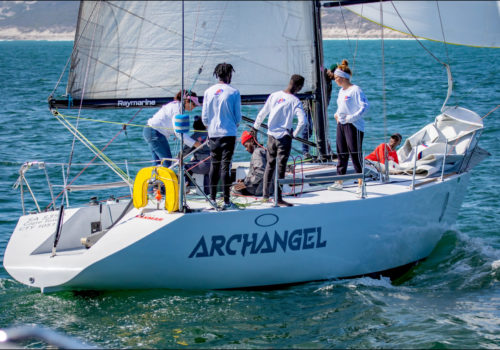 Weekend Report Back ArchAngel In the month of May, mothers are recognised for their nurturing… 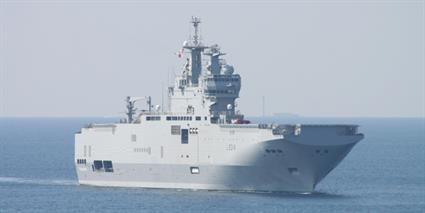 Tonnerre, a helicopter carrier, is in the service of the French Navy. It is capable… 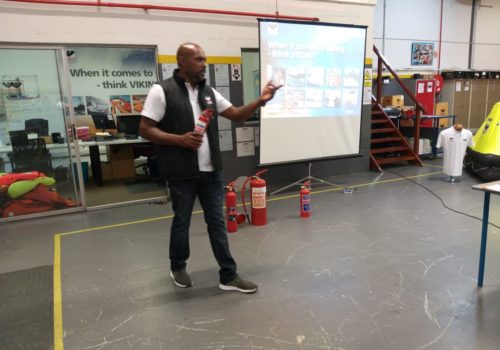 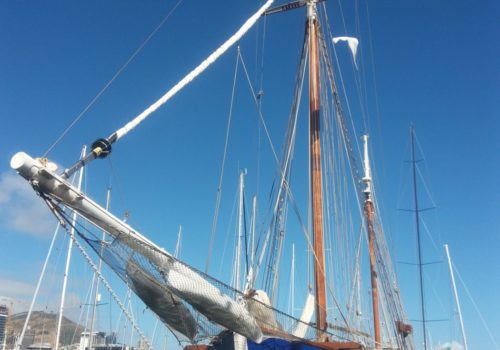 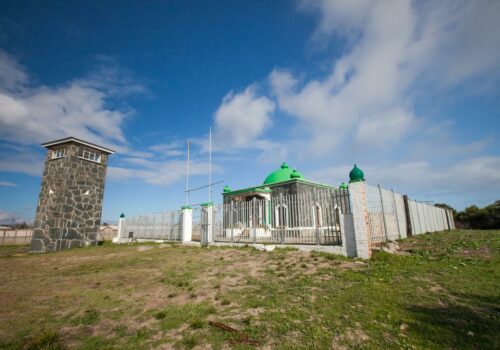 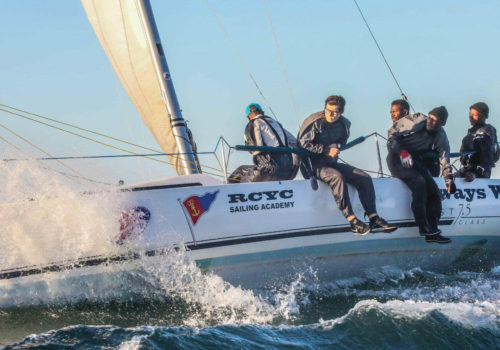